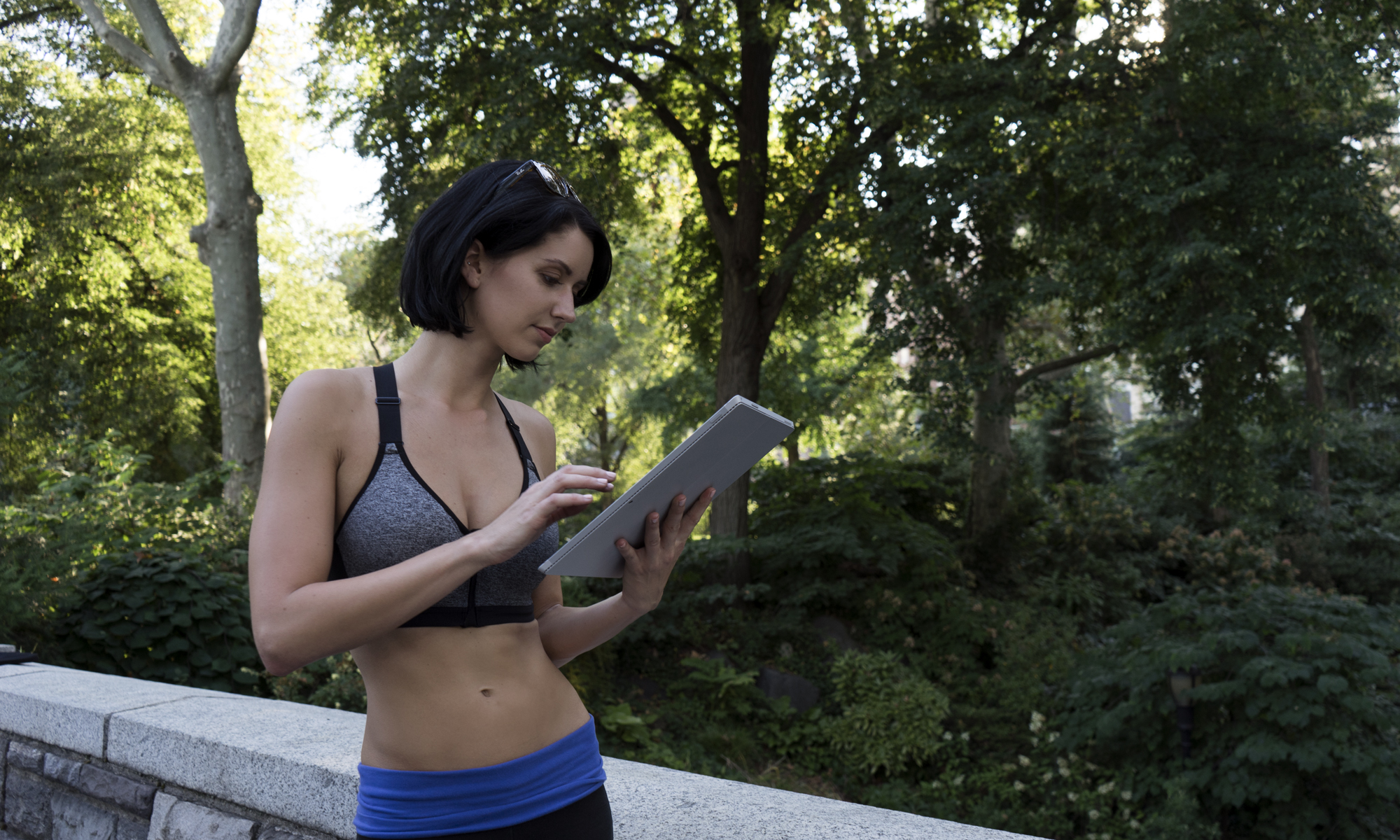 HONORING THE INTEGRITY OF JOSEPH PILATES


Power Pilates is distinguished in the industry by an unwavering emphasis on training that honors the integrity of the original method developed by Joseph Pilates.

Hubertus Joseph Pilates was born in a small city, currently named Mönchengladbach, near Düsseldorf, Germany in 1883. His father was a locksmith and gymnast; his mother was a naturopath. In his early years, Joseph was interested in and influenced by both Western and Eastern forms of exercise, including yoga. He achieved some success as a boxer, a gymnast, a skier and a diver. During WW I, he taught wrestling and self defense. 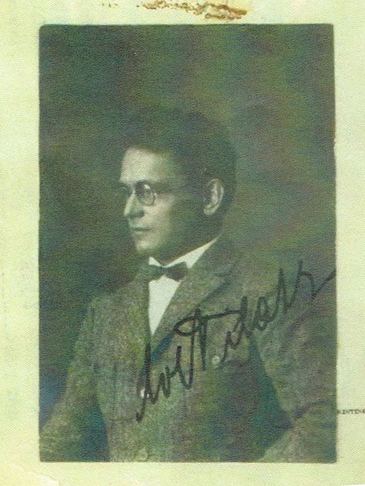 Joseph came in contact with many soldiers who had suffered from various injuries during and following the war. He devised spring mechanisms attached to beds to aid in rehabilitation and so began the development of what we refer to today as the Cadillac. His system focused on the core postural muscles which help keep the body balanced and which support the spine. The central aim of Pilates is to create a fusion of mind and body so that movement is efficient, balanced and graceful.

Joe and his wife, Clara, opened a gym following their arrival in New York in 1926. The gym was located on Eighth Avenue in the same building as several dance studios and rehearsal spaces. Joseph began to work with the dancers, eventually including such luminaries as George Balanchine, Martha Graham and Jerome Robbins. Many of today's Pilates teachers have a background in dance.

Clara continued to teach Pilates and run the studio after Joseph's death in 1967. One of their disciples, Romana Kryzanowska, later took over the studio and moved it to 56th Street. The first generation teachers are often referred to as the "elders." The Power Pilates Education Program was developed by pioneers who were trained by Romana Kryzanowska in the early 1980's.

By the year 2000, Power Pilates became the dominant force in classical Pilates creating an organized, inspiring teacher training program sought out by Pilates and fitness professionals worldwide. Power Pilates is proud to preserve the legacy of Joseph Pilates while nurturing the next generation of Pilates professionals.